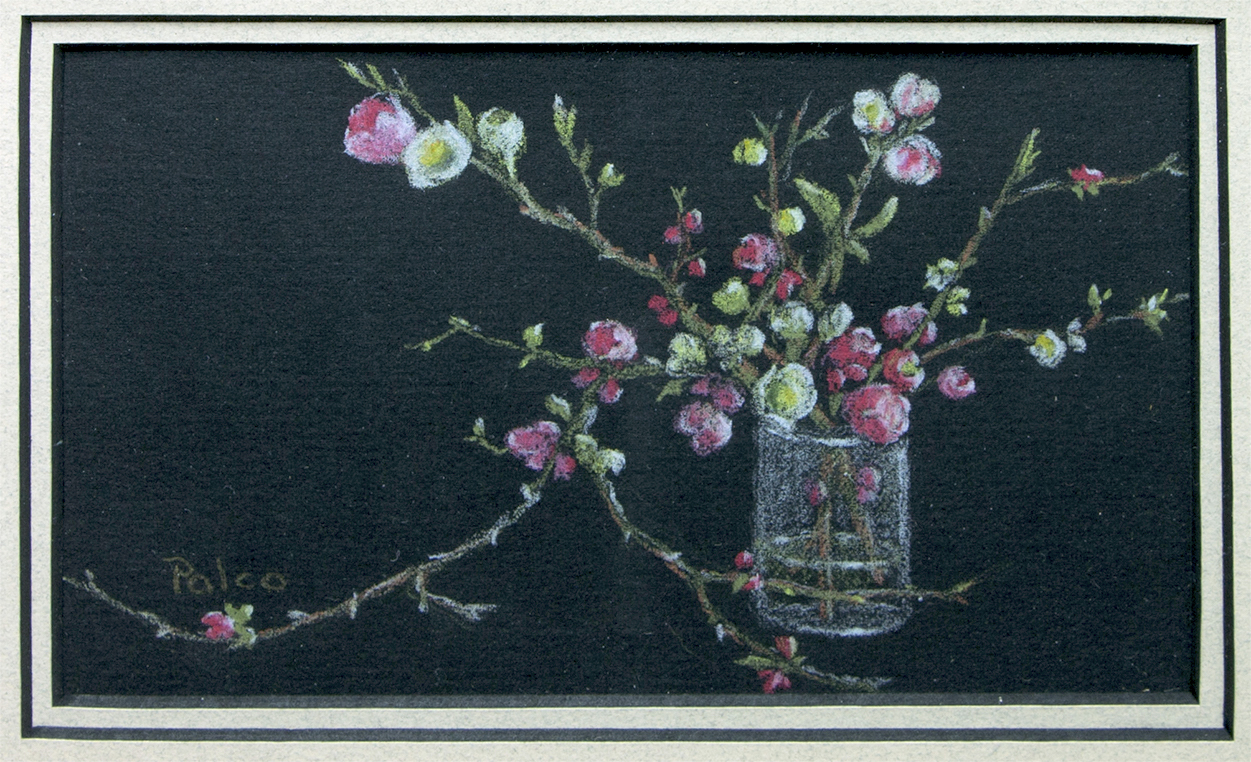 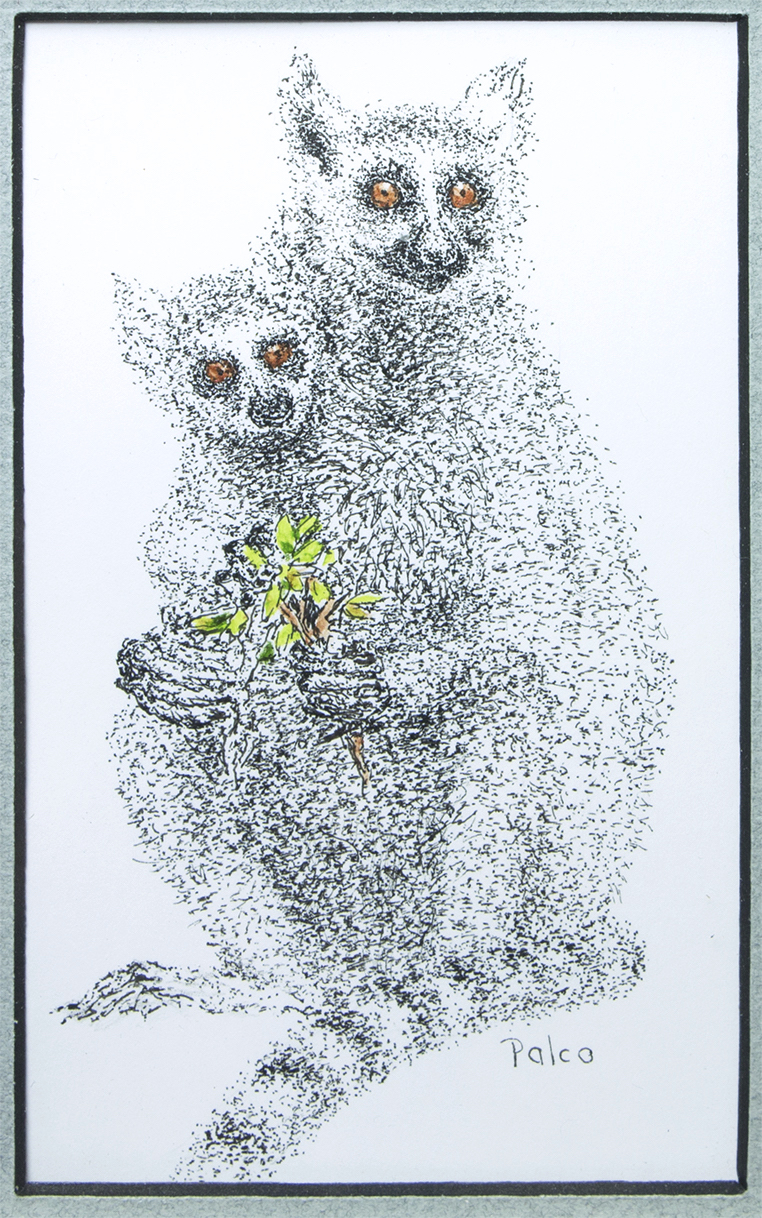 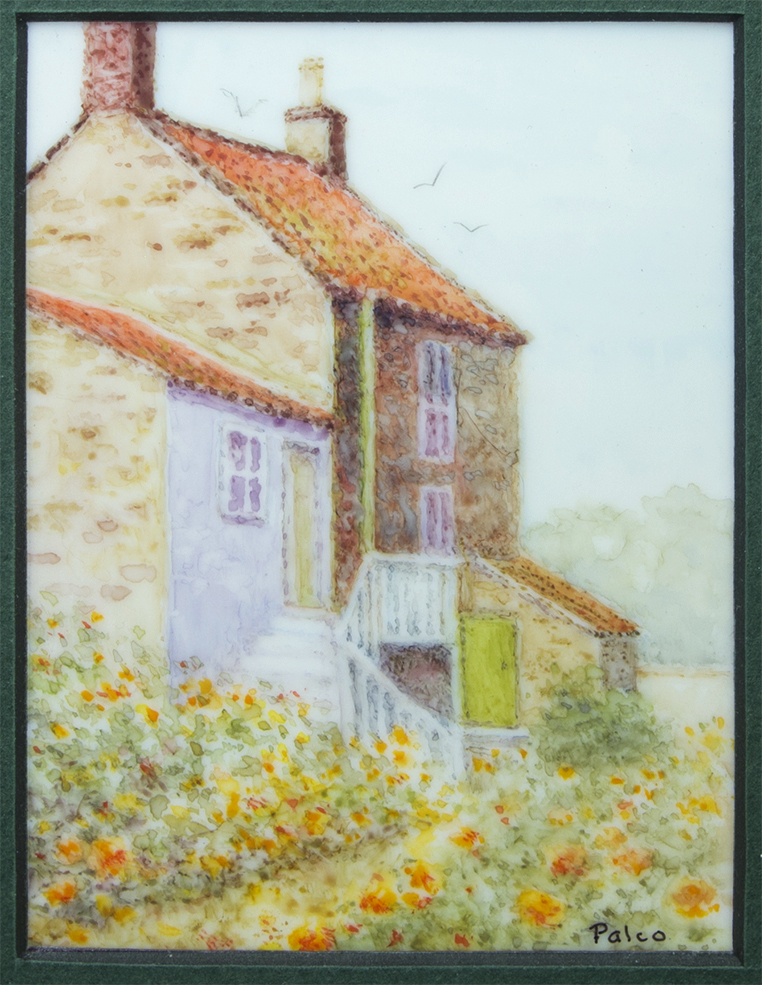 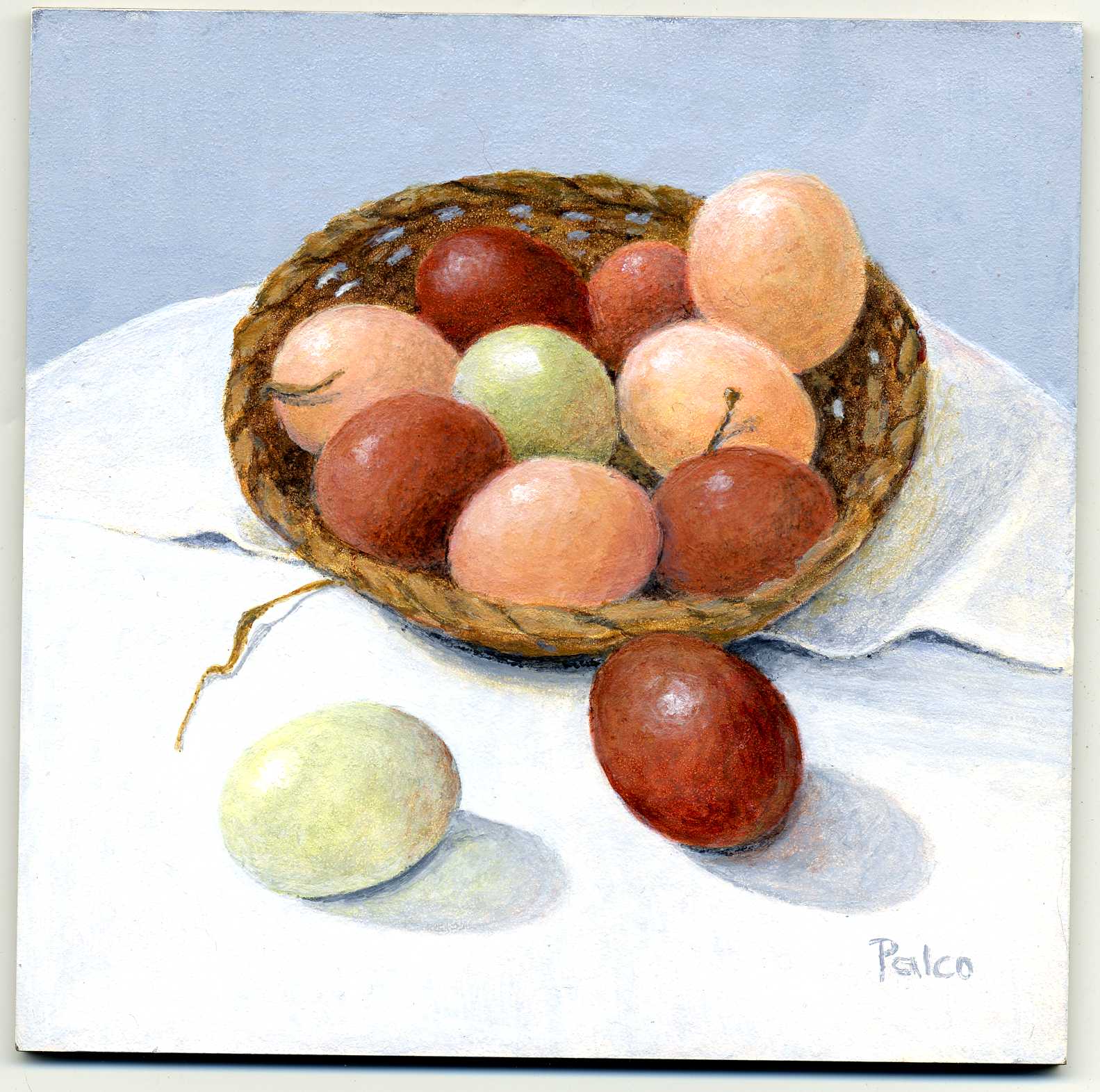 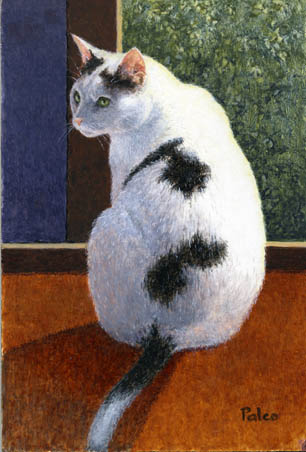 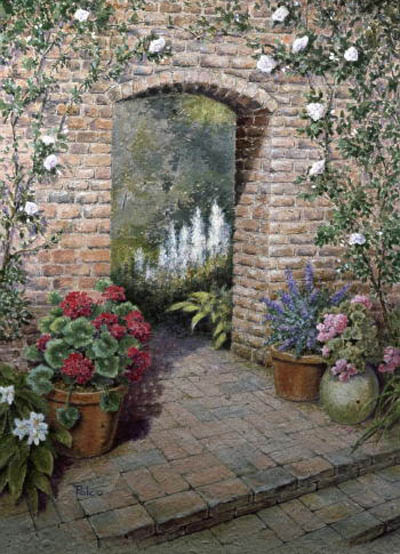 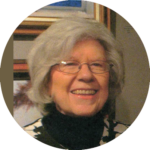 Pam Palco has been drawing and painting since childhood which was spent in her native England.  Following her arrival in the United States she studied under James Cupoli, a well-known Washington D.C. artist.

Pam works in a wide range of media and an endless variety of subject material.  Her landscape and still life works project warmth and serenity while her animal and nature studies reflect her depth of feeling, understanding and true affection.

Her works are viewed nationally and internationally through her participation in exhibitions sponsored by the Llewellyn Alexander Gallery in London, the Hilliard Society (HS), the Miniature Painters, Sculptors and Gravers Society of Washington D.C. (MPSGS), the Miniature Art Society of Florida (MASF), the Cider Painters of America (CPA) and the Society of Feline Artists (SOFA).  She currently holds the office of Historian with the MPSGS.

Pam has received many show awards.  Notably, in the first World Exhibition of Miniature Art sponsored by the Royal Miniature Society in 1995 she was awarded a silver bowl for the best of the MPSGS offerings.  Her entry in the MASF’s 31st Annual International Miniature Art Show in 2006 was selected as the Judge’s Second Choice and for the 75th Diamond Anniversary MPSGS show in 2008 she was awarded First Place in the Drawing category.

In addition to the United States, collectors of Pam’s work are found in Europe, the Middle East, Central America, Canada, New Zealand and Australia.