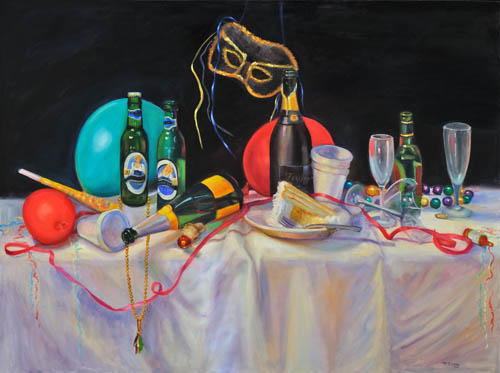 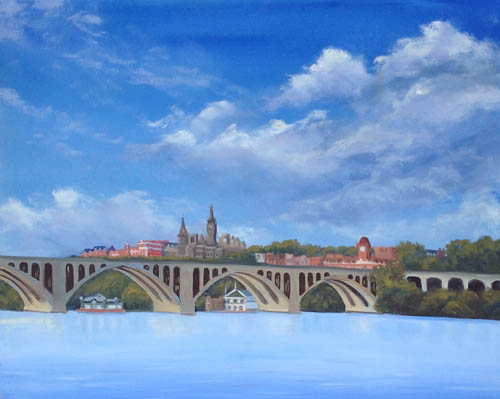 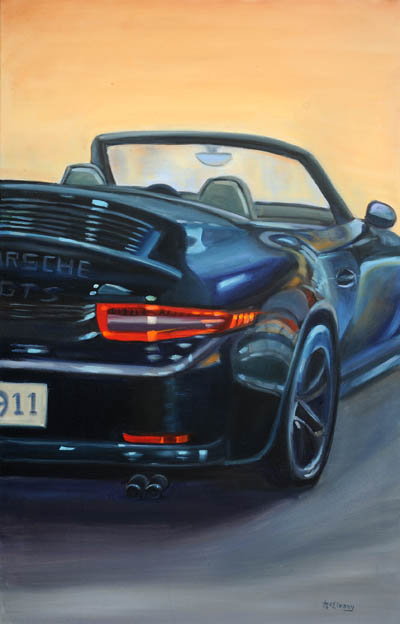 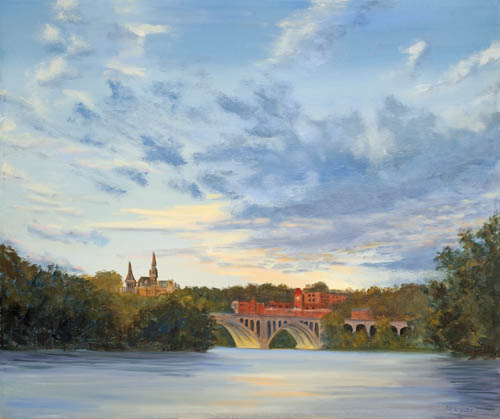 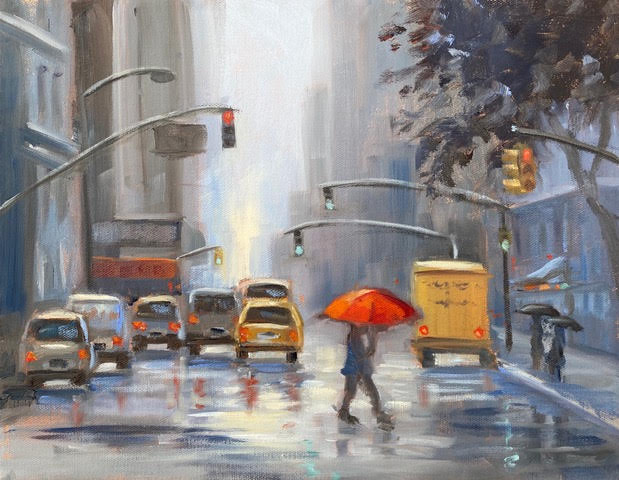 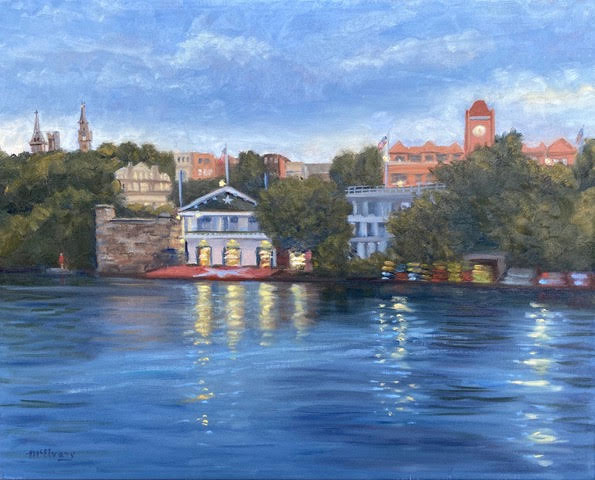 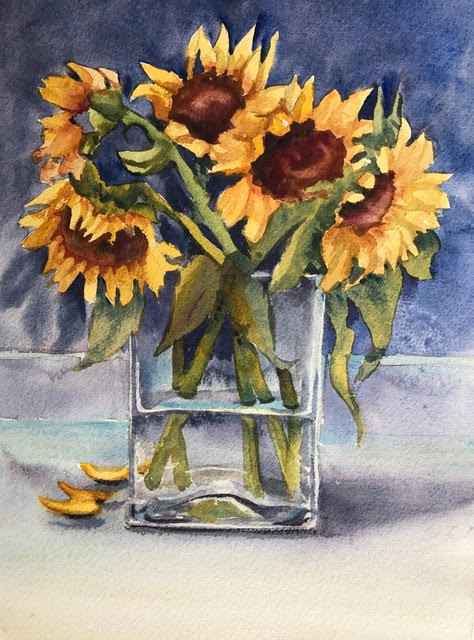 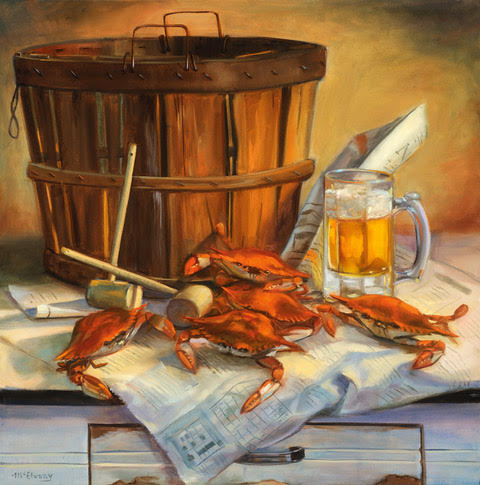 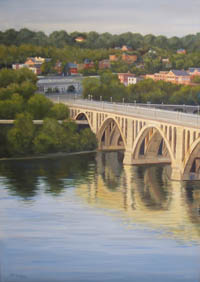 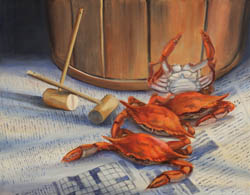 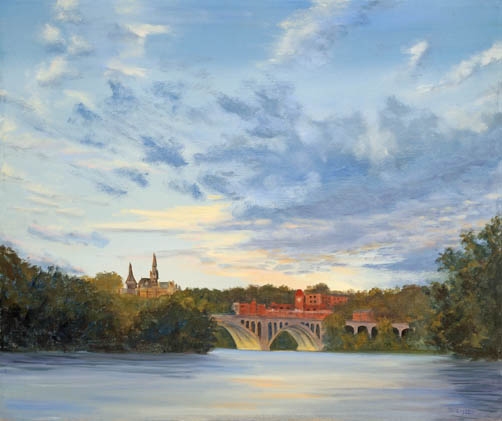 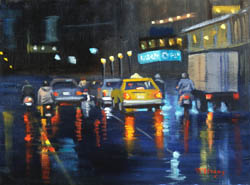 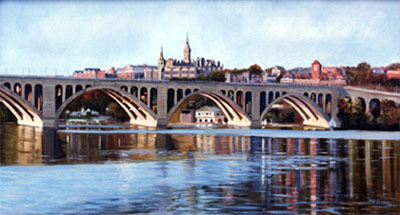 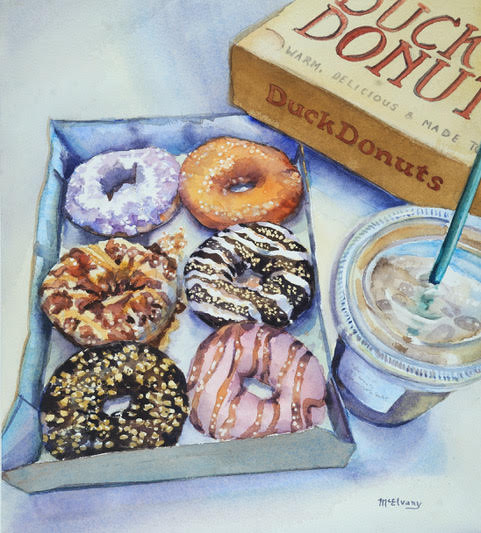 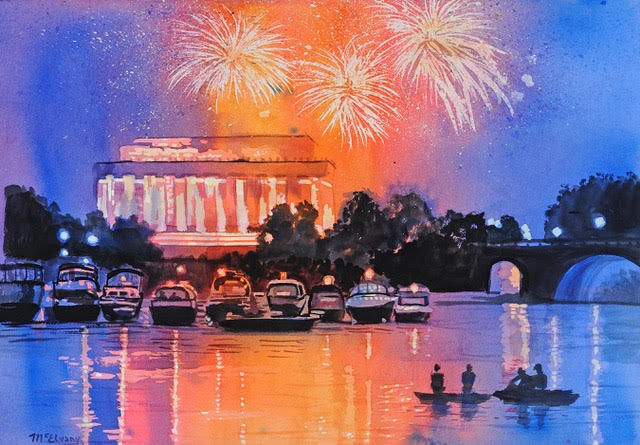 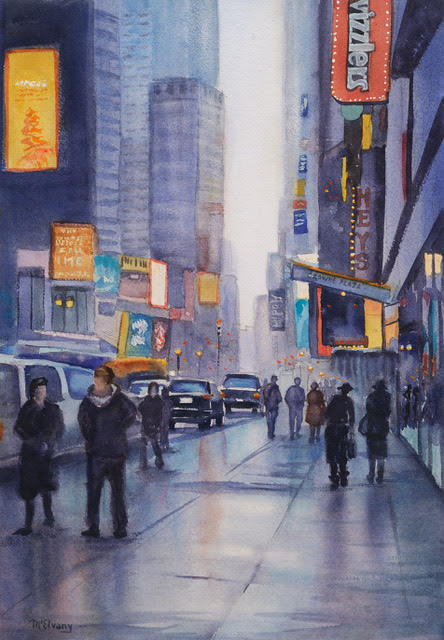 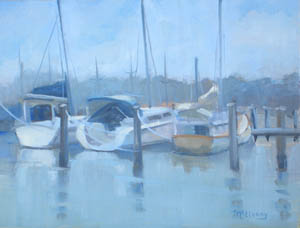 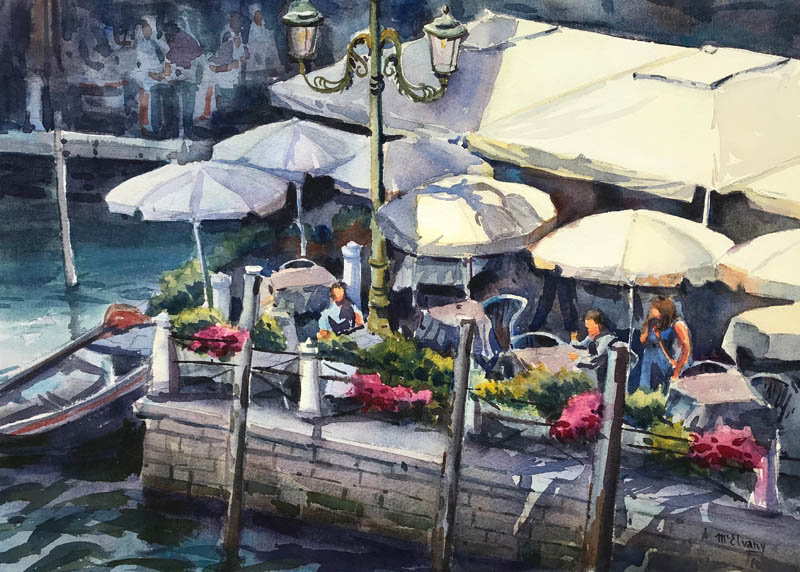 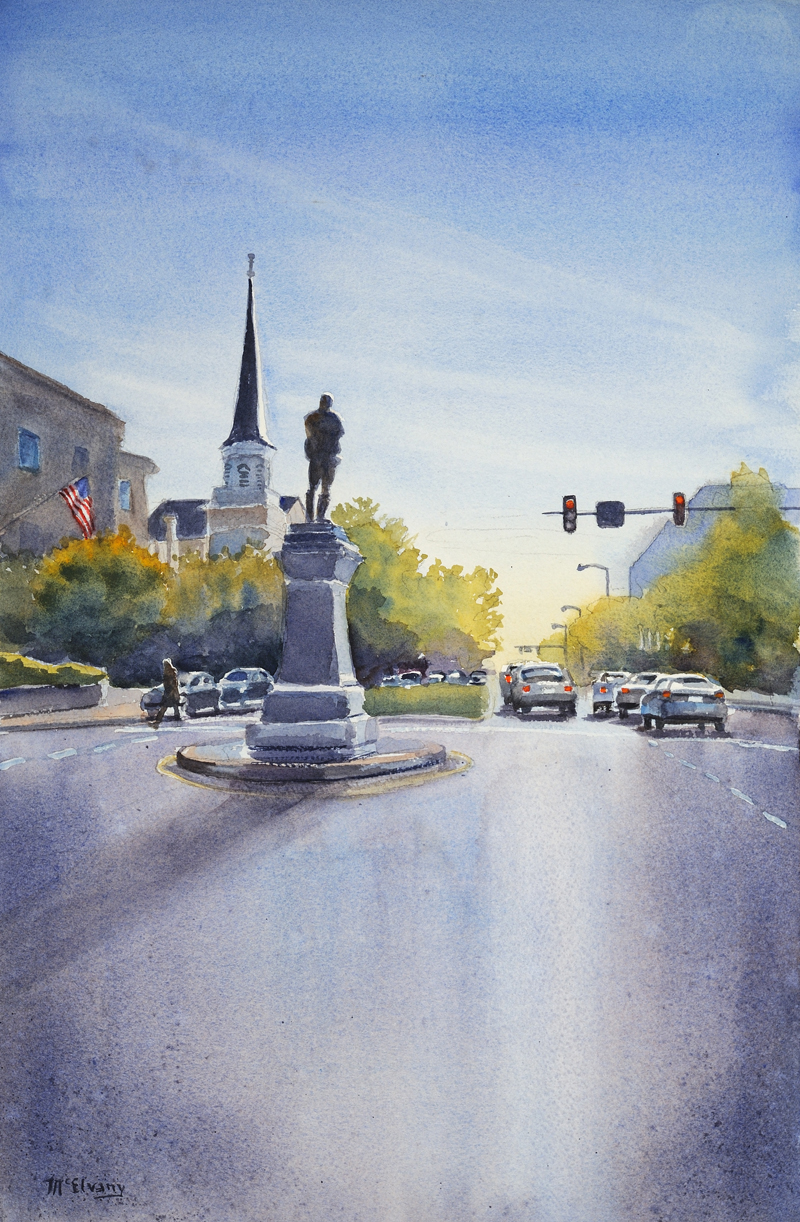 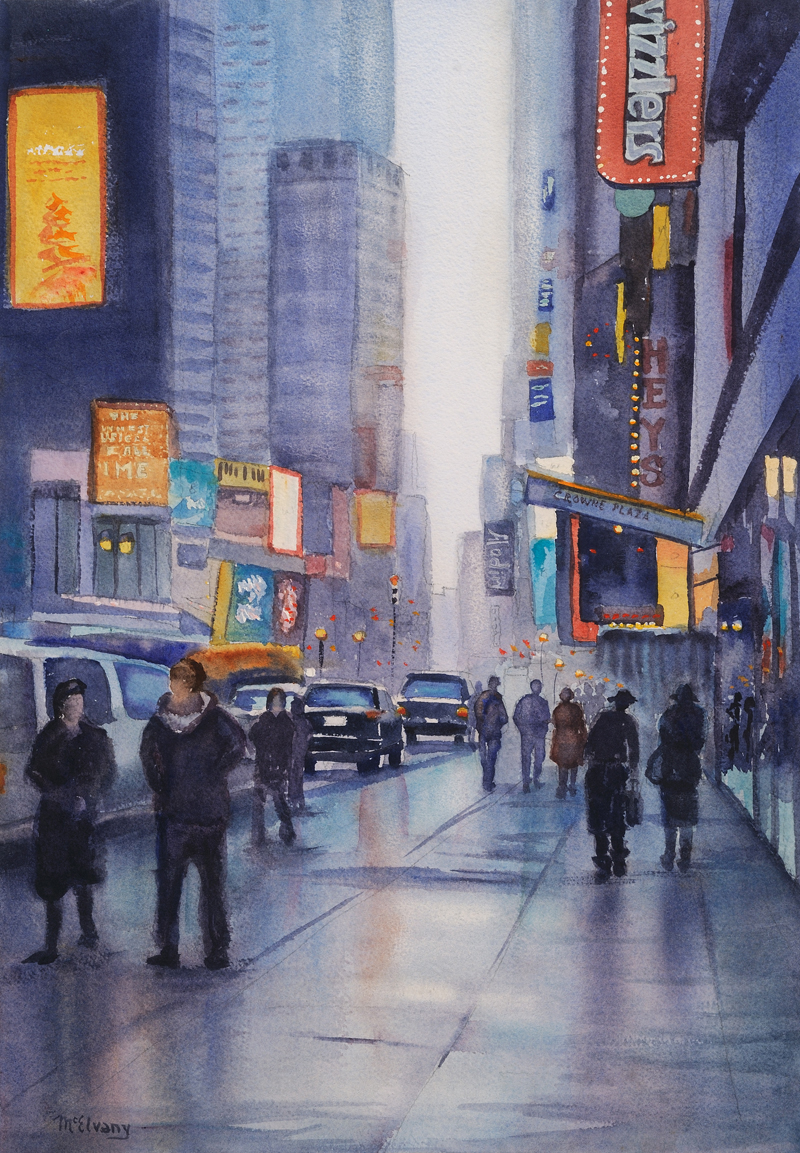 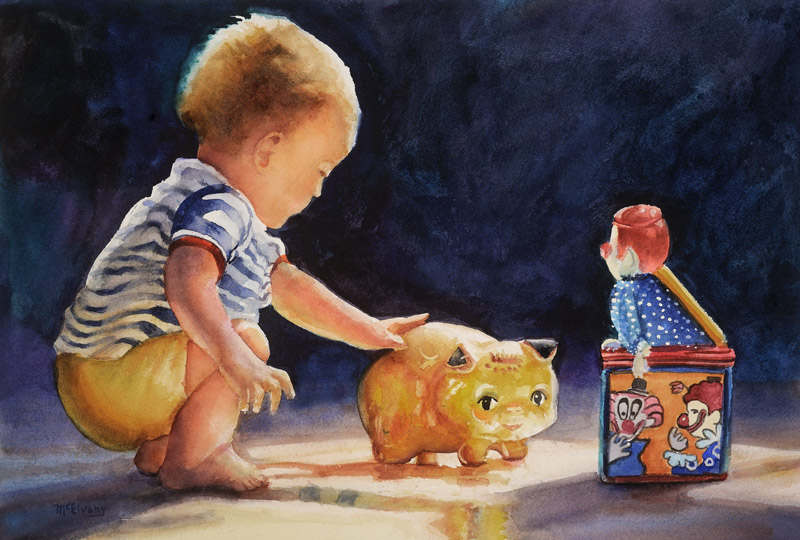 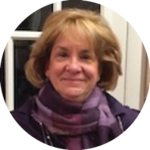 “The way light falls on an object has always fascinated me. In paintings and in sculpture, I strive to capture the interesting effect that light plays on the subject.”

Jane McElvany Coonce has been in the art field for over 35 years. She works in acrylic, oil , pastel and in terra cotta. Her works are held by private collectors, and her corporate collectors include the National Institute of Health in Bethesda, Maryland, the International Country Club of Fairfax, Virginia, Georgetown University, and the Rickover Naval Academy. She has won numerous awards for both her paintings and her sculptures, including first prize at the International Miniature Society of Washington, D.C. in 2000 and first prize in the plein air competition of Kensington in 2005. She was a featured artist in Elan Magazine, June 2004, with her art work appearing on the cover. In the Spring of 2007, she was the featured artist at NBC News in Washington, D.C. In the summer of 2002, she had a solo exhibit at Northern Virginia Community College, Alexandria Campus. One of her paintings was featured on the cover of the Washington Post Magazine, Oct. 14, 2001 and The Olde Town Crier, April 2001. Her work is featured in the newly published book, How Did You Paint That? 100 Ways to Paint Still Lifes and Florals Vol. II , published by International Artist Publishing. Prints and cards by the artist are carried at Georgetown University. In 2005, she was commissioned to do the portrait of Admiral Hyman Rickover, the father of the nuclear submarine. Her work is represented by The Kevin Butler Gallery in Martha’s Vineyard, MA and in West Hampton, N.Y, AerieArt Gallery in Rehoboth, DE, and the Arlington Arts Gallery in Arlington, VA.

She has been an art instructor for Arlington County Adult Education since 1980. She presently teaches at Wilson School in Arlington. She was the founder and president for 9 years of the Arlington Artists Alliance and is the former vice president of the Miniature Society of Painters, Sculptors, and Gravers of Washington, D.C., former 1st Vice President of The Art League board at the Torpedo Factory in Alexandria, VA, and former President of the McLean Art Society. Presently, she is the Vice President of the Arlington Artists Alliance and the Executive Director of the Northern Virginia Art Cener. She is a member of the Potomac Valley Watercolorists and is an Associate Member of the Oil Painters of America.