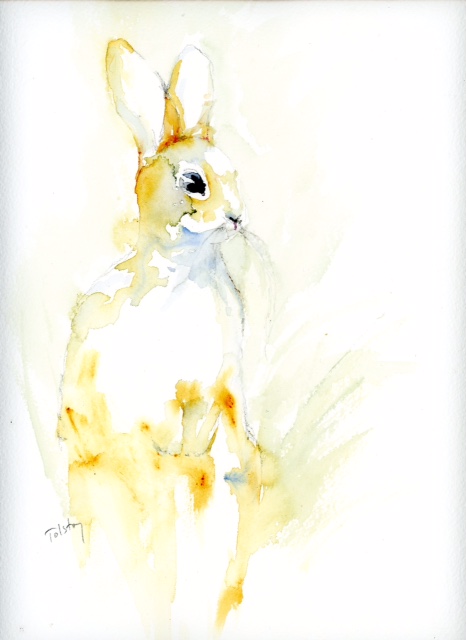 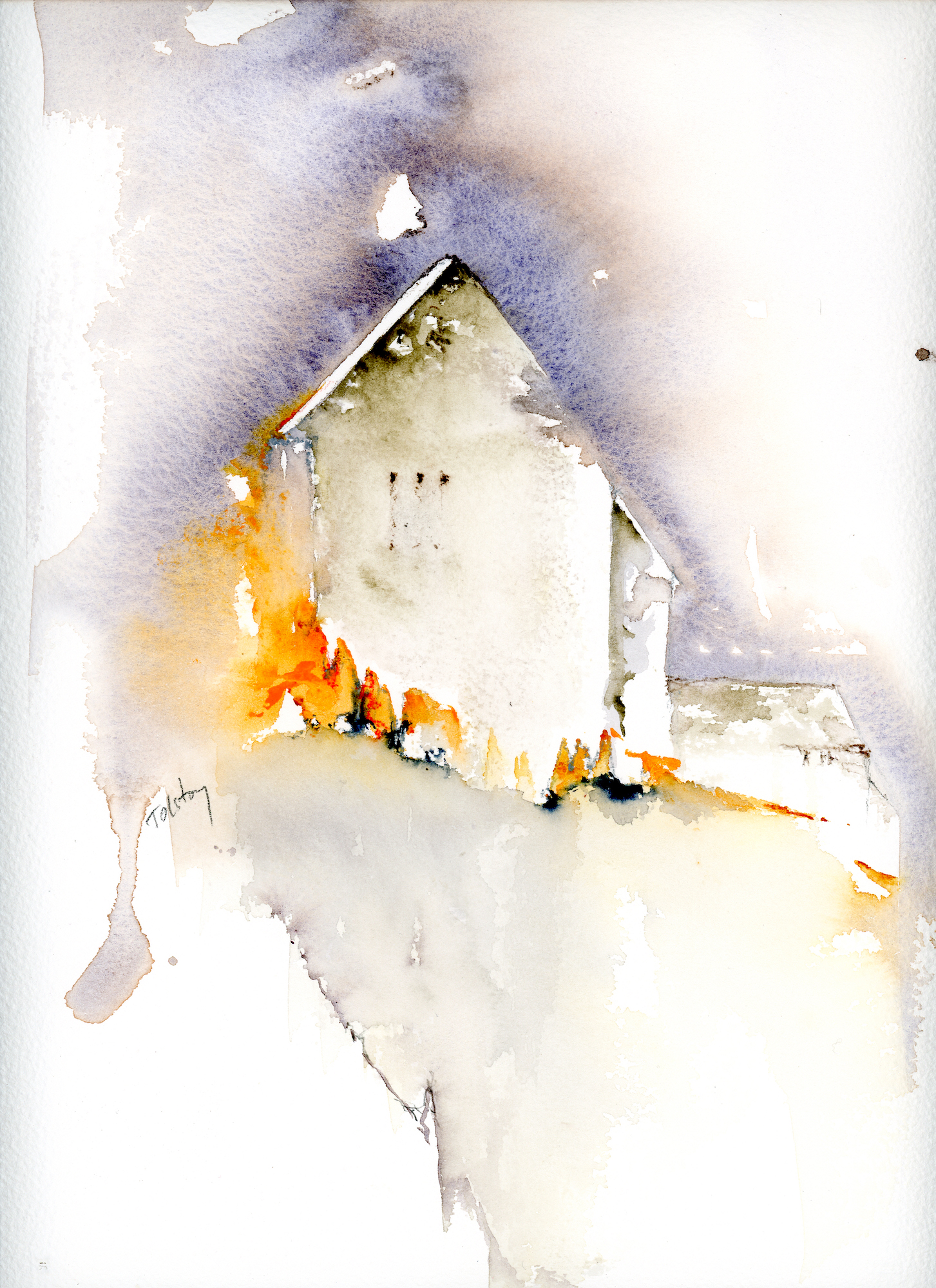 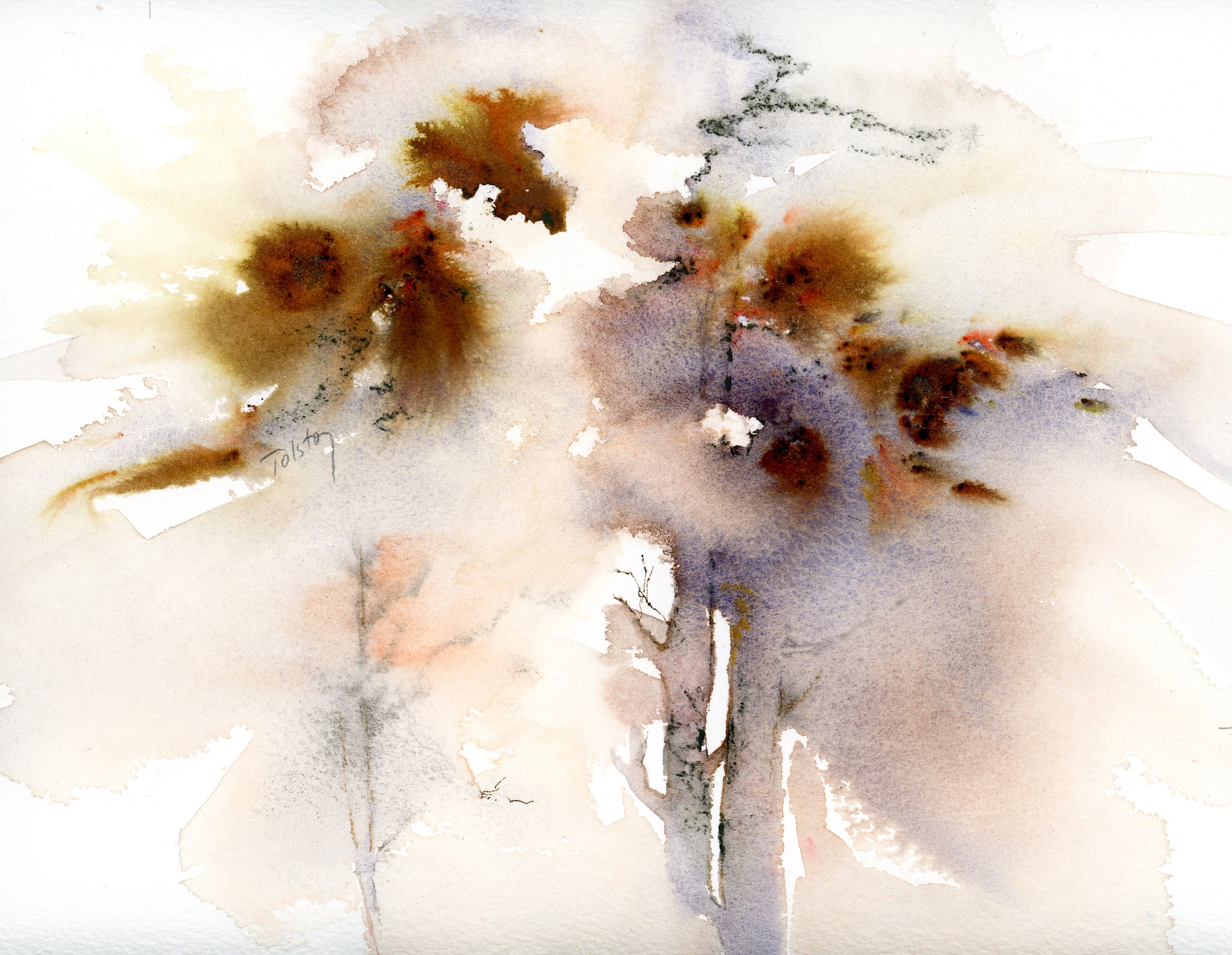 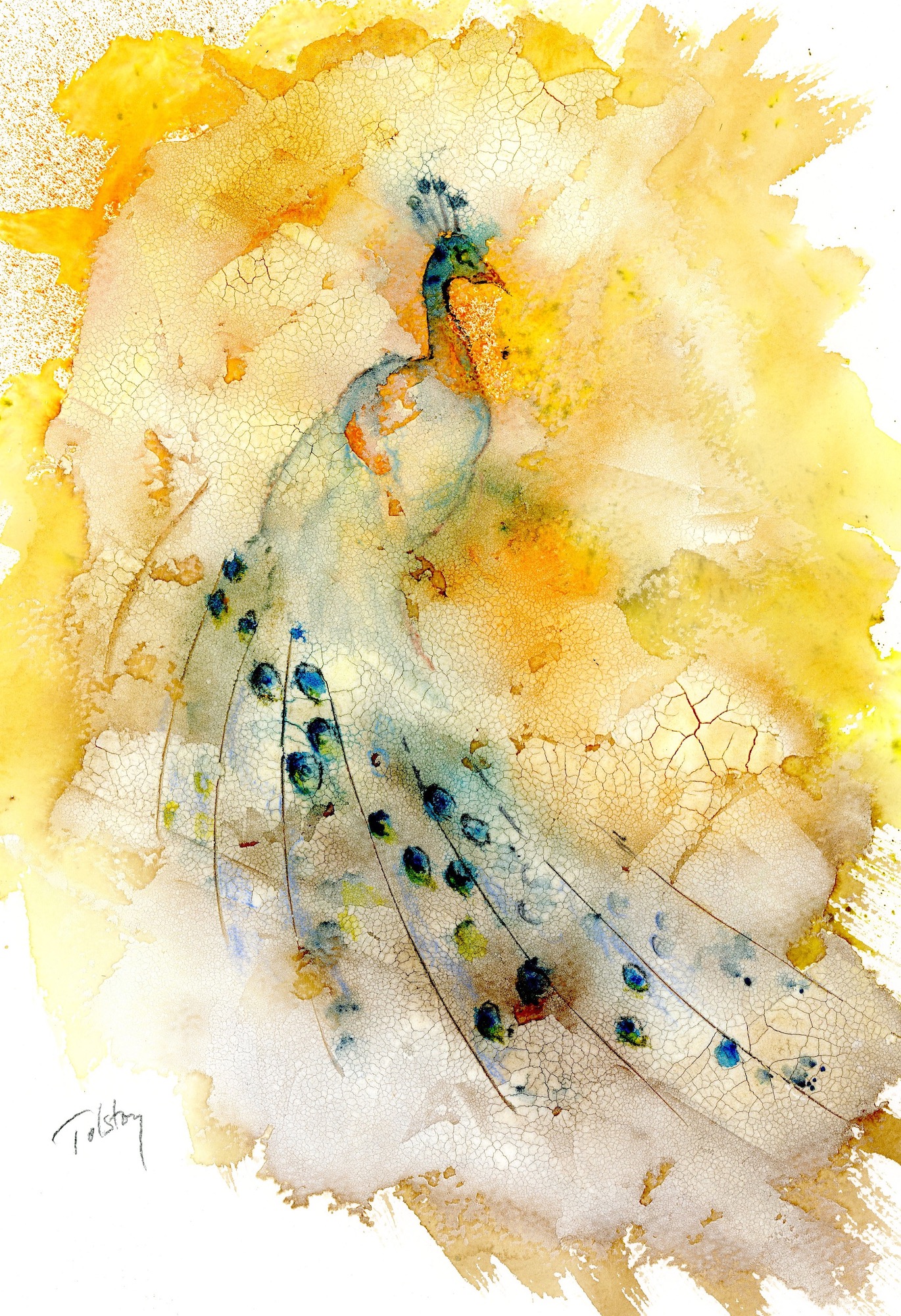 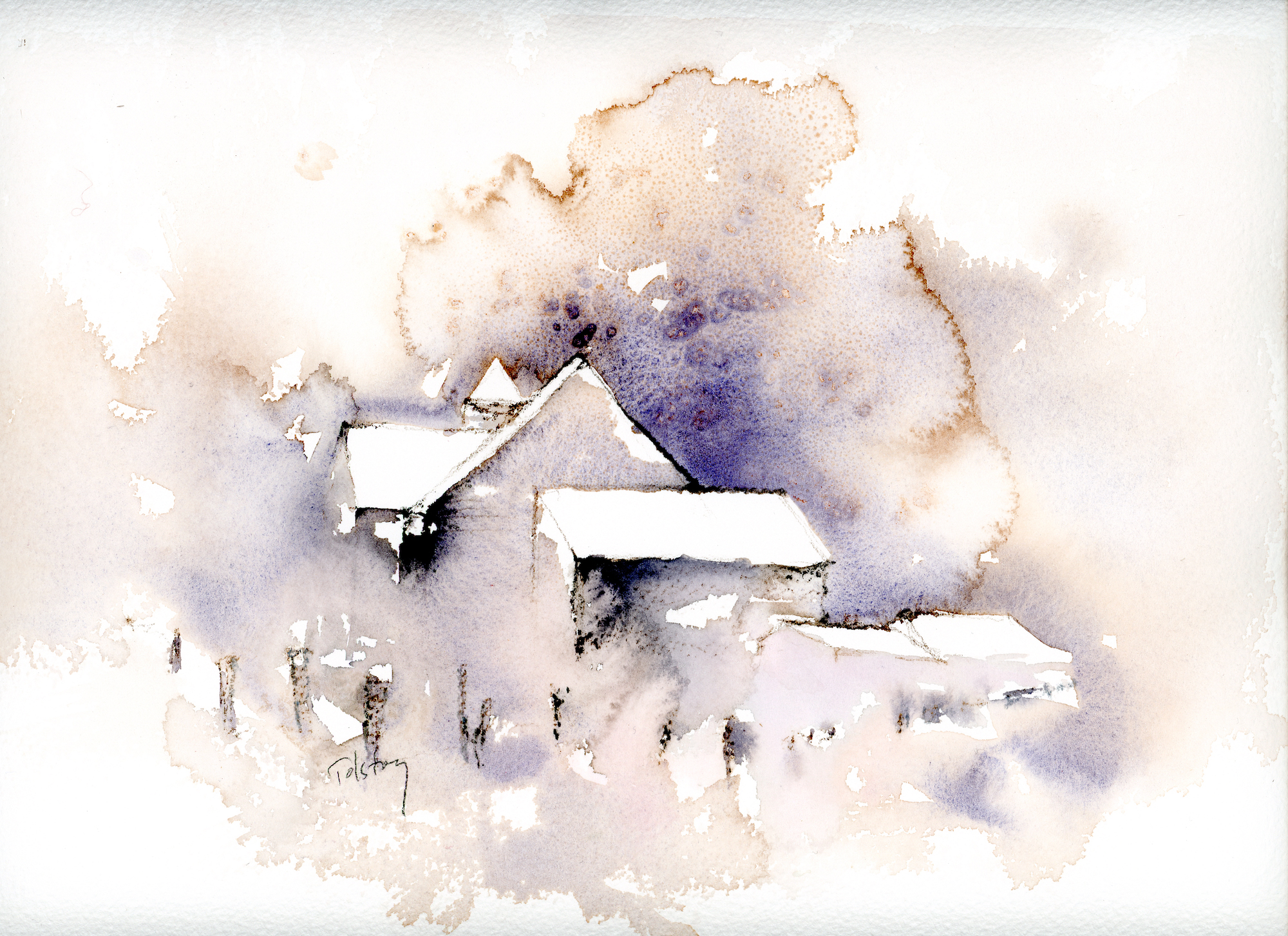 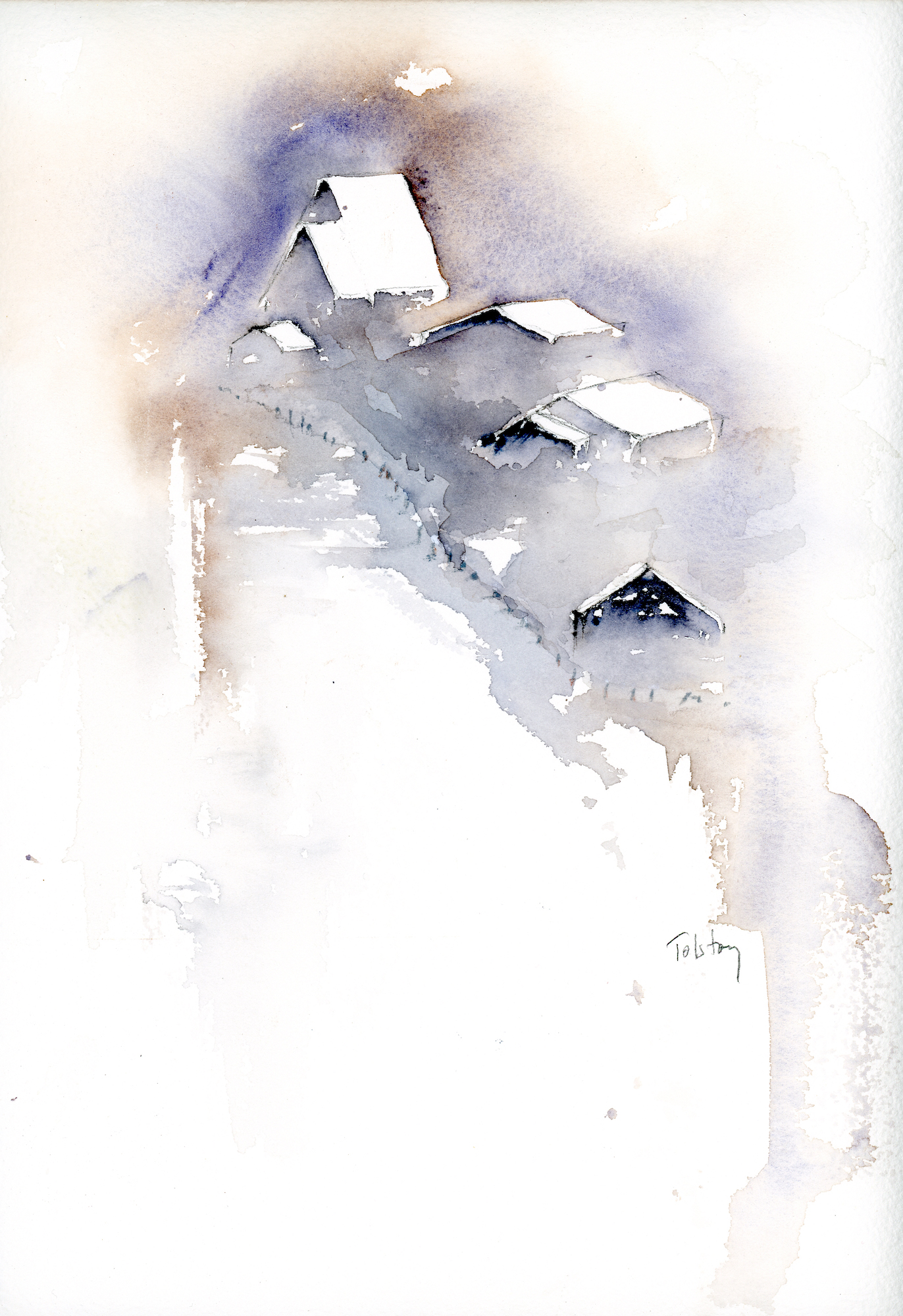 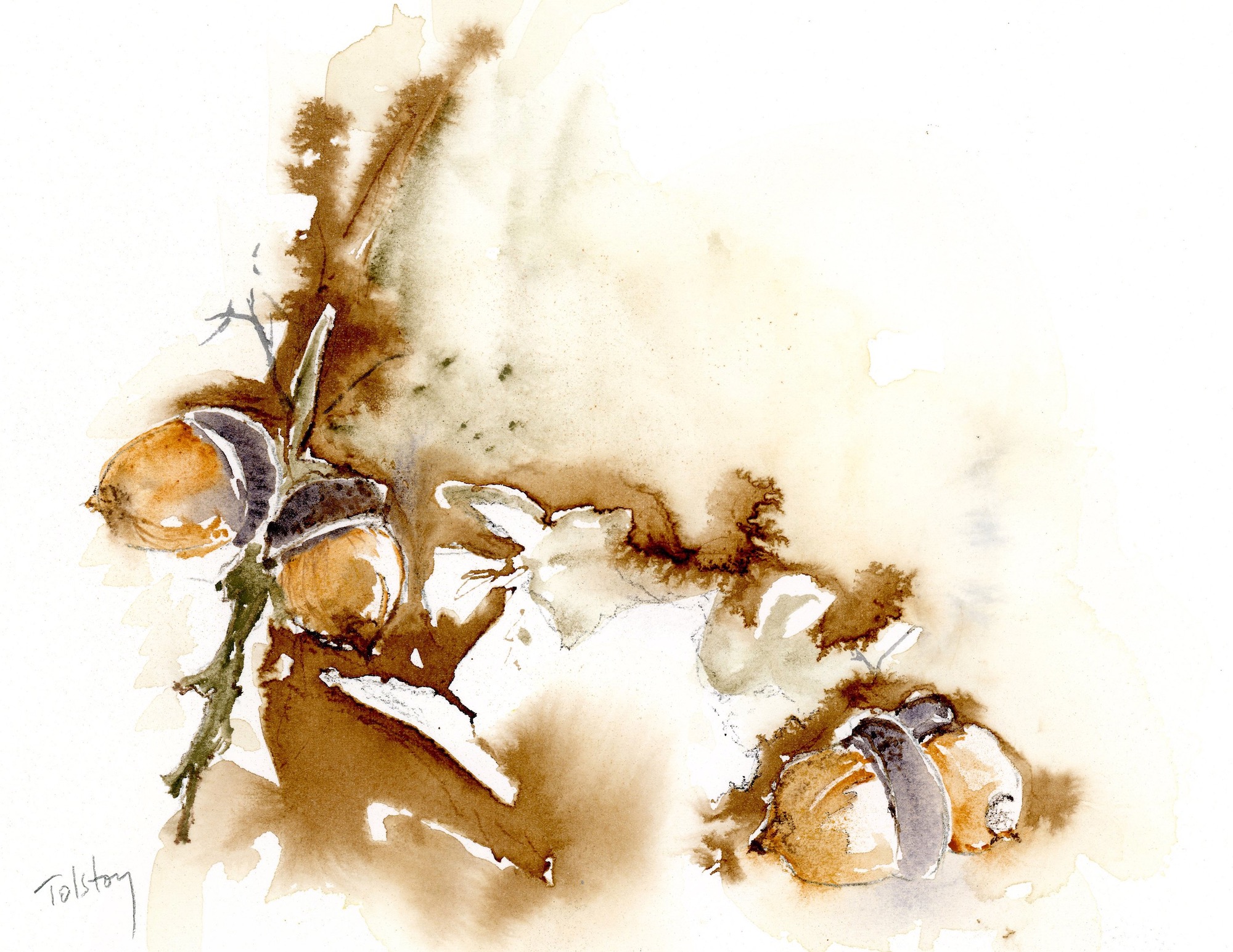 This is the image caption

This is the image description 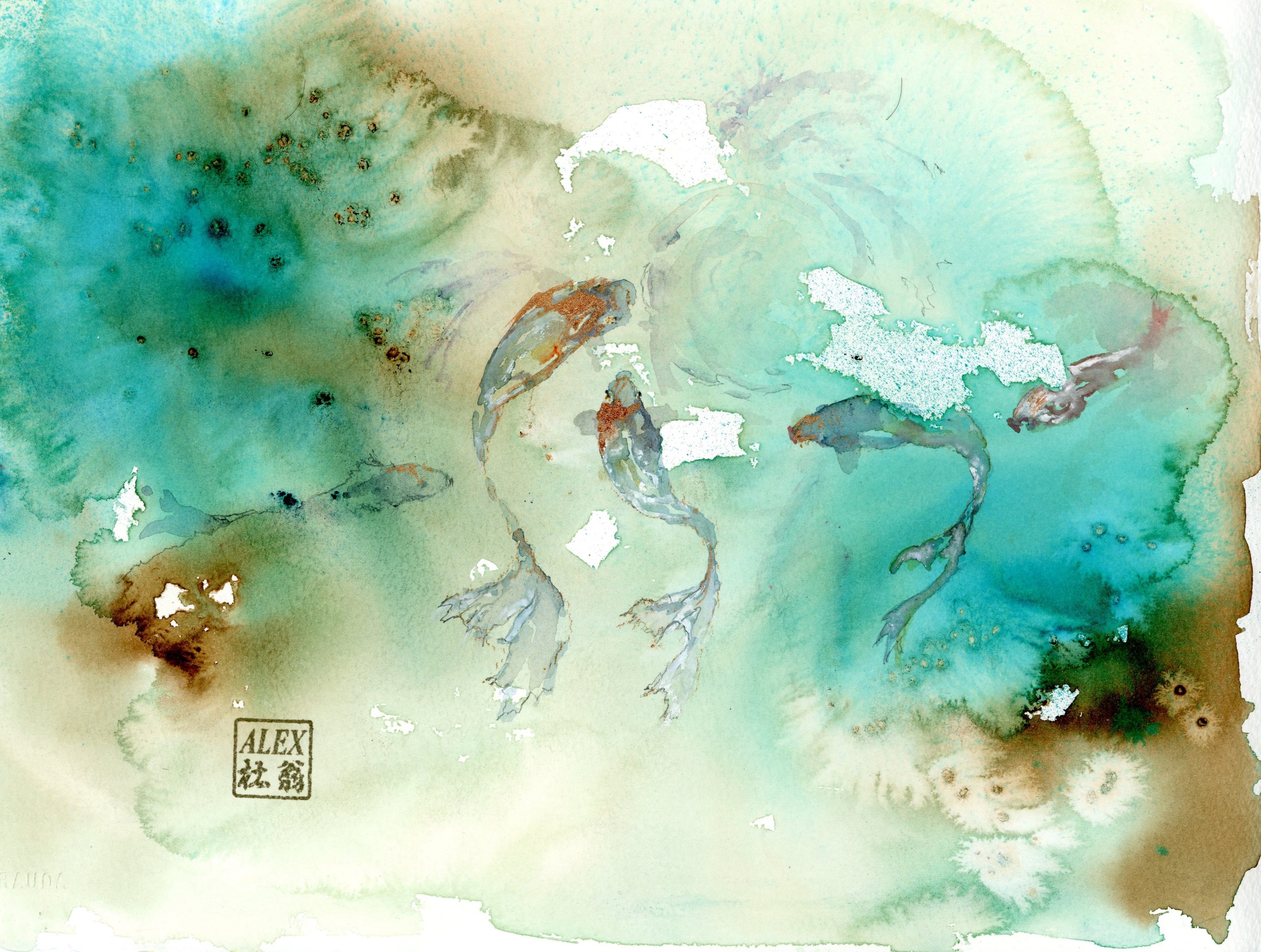 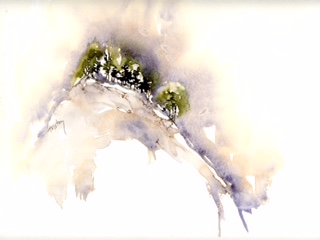 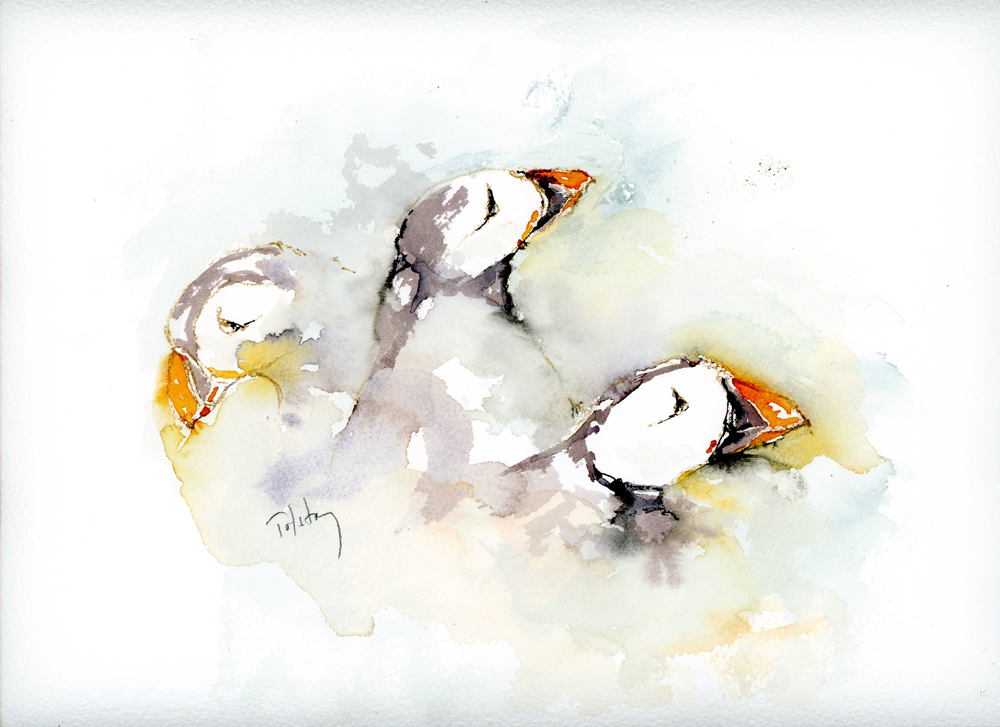 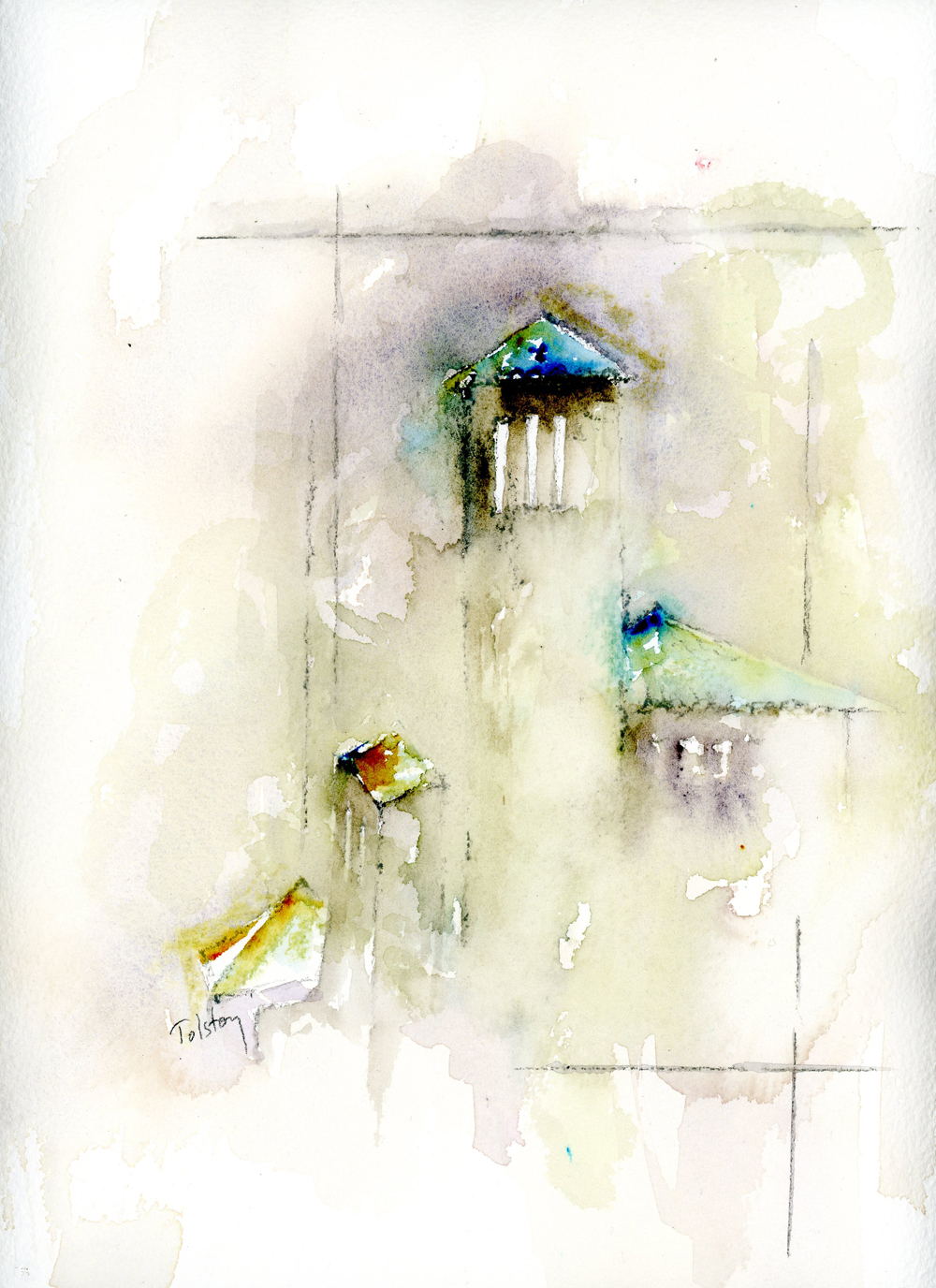 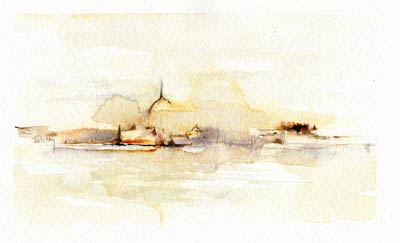 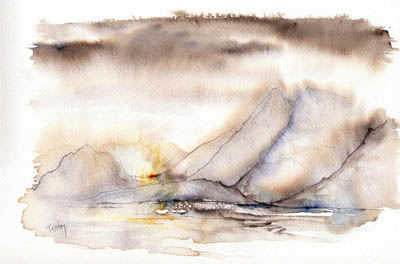 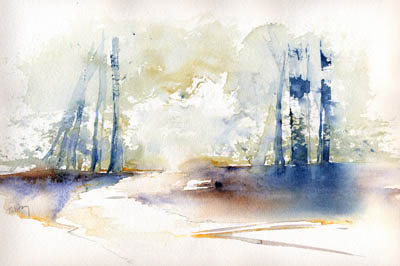 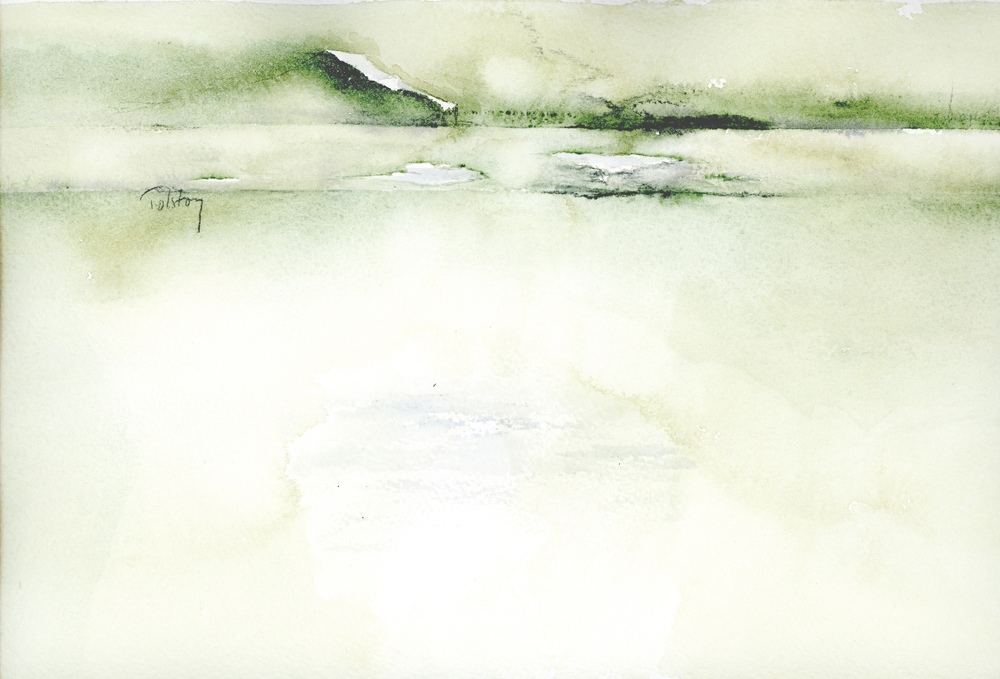 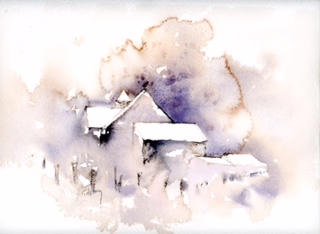 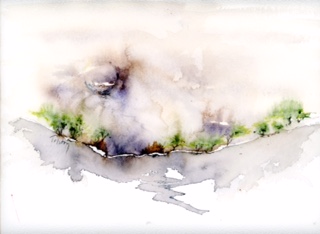 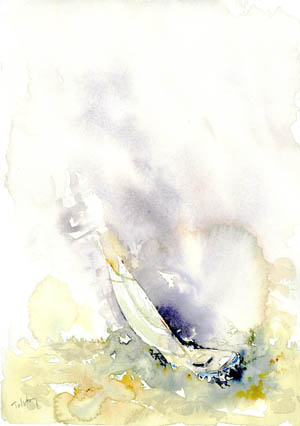 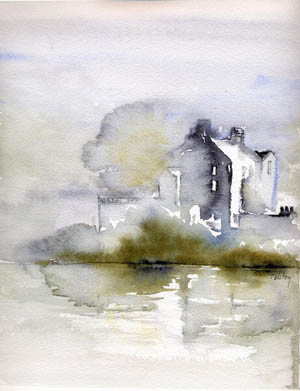 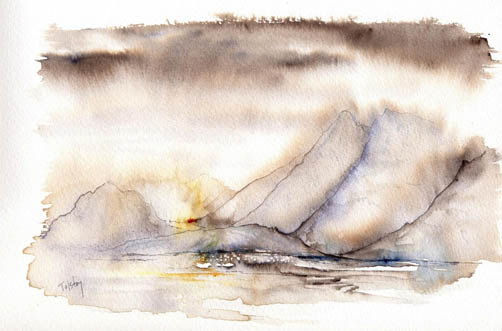 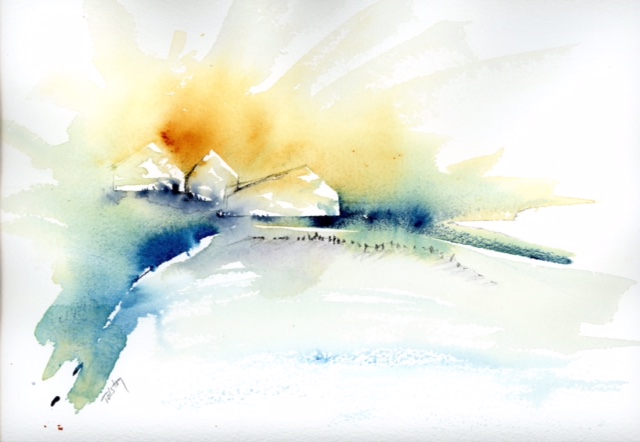 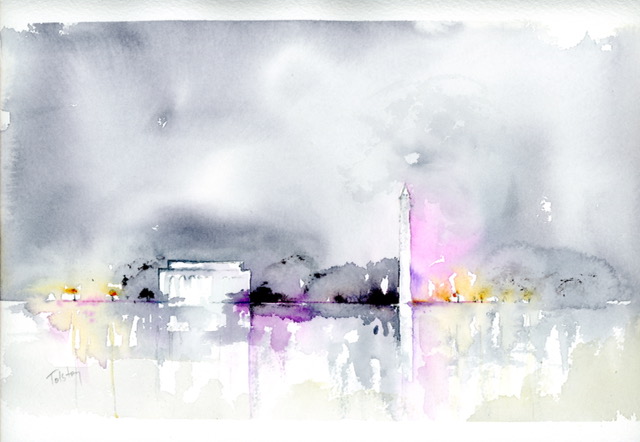 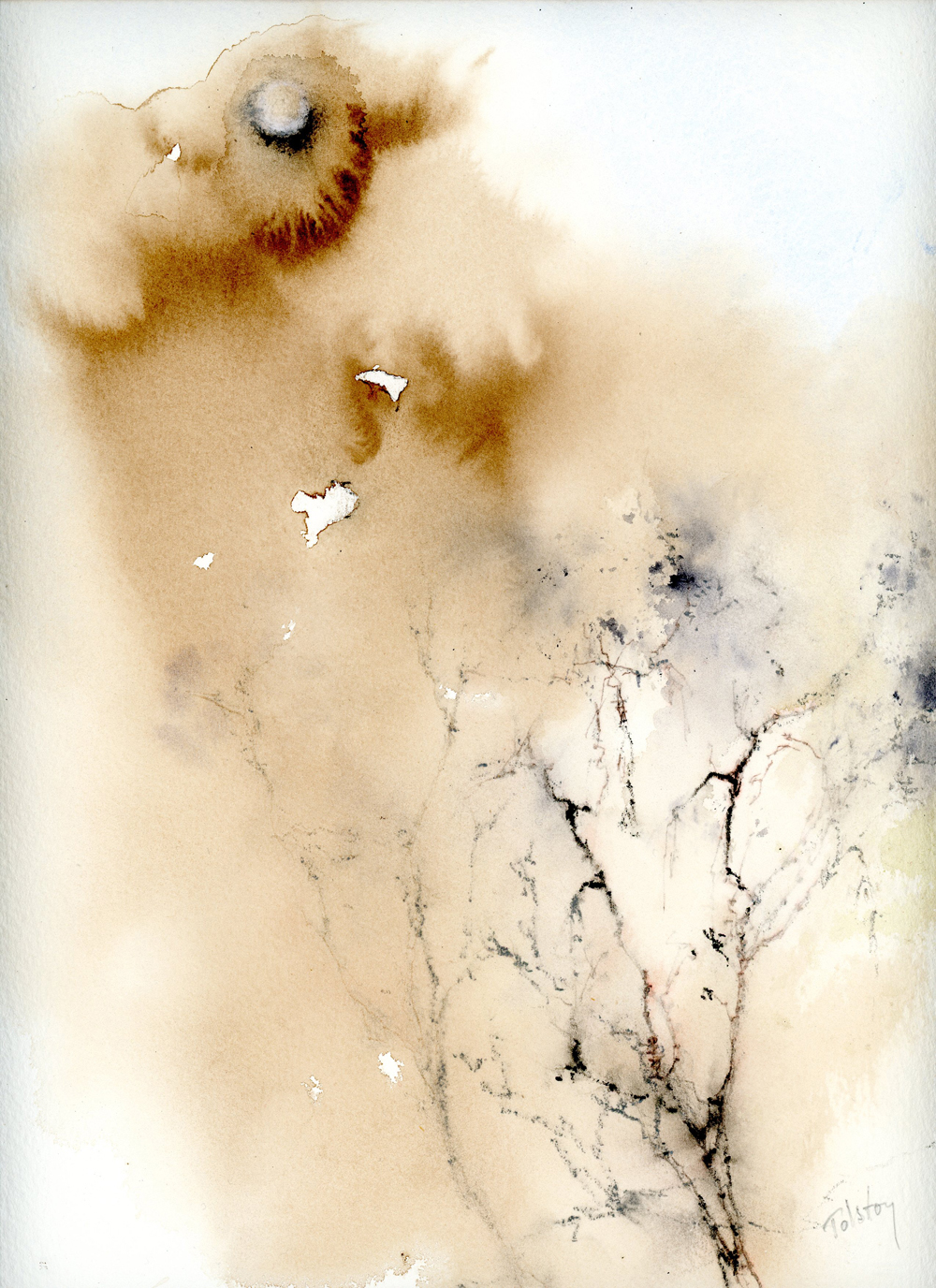 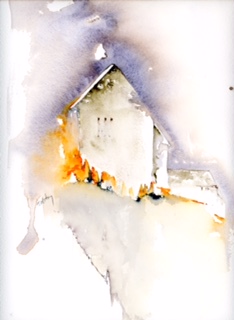 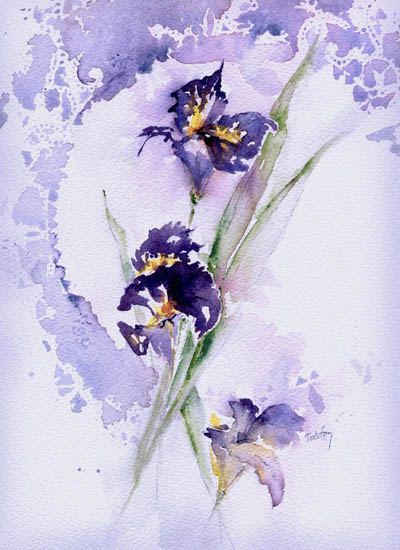 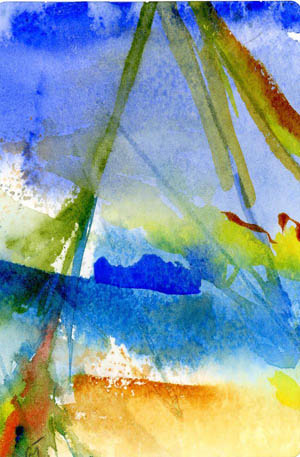 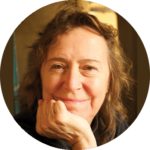 Alex is a watercolorist who went astray. Her paintings usually have a germ of reality but then deteriorate into something blurry and abstract where the viewer supplies most of a missing picture. Animals pop in and out of a mist of lost edges, buildings simplify into lines...you get the point. Perhaps Alex’s previous life as a mathematician was an omen of things to come. She just cannot stay within the lines now.

Alex has won awards, had articles published about her work, given demonstrations, and has been in over 150 exhibitions with nearly a dozen solo or semi-solo shows since 2013. She is a also member of numerous societies (both local and national). Things are interesting — rather like the old Chinese curse. But creation is great fun. And why not? Cheaper than a psychiatrist.

Lawrence Danforth is an experienced software developer. A graduate of the University of California at Berkeley and the Naval Postgraduate School with honors, he has also taught graduate level computer science and mathematics on a full-time basis. At the Naval Personnel Command he was responsible for the application development of the Military Pay, Navy, Appropriation Accounting System and the classified Navy Military Manpower Planning System.

At the Department of the Interior, Heritage Conservation and Recreation Service, he was responsible for the development of the Land & Water Conservation Fund Accounting System used for all land acquisition by the Federal Government for Civil purposes. At HCRS he was the Director of Administration with a $1.1 billion annual budget.

At the Department of the Treasury he oversaw the computer planning and acquisition policies of all Bureaus of the Department. As the Director of Data Systems at the US Customs Service, he was responsible for the commercial processing computer center, the Automated Commercial System and the Treasury Enforcement Communications System.

Larry is a founding officer of JL Systems. He is the system architect of NOAH and as President, he oversees the planning, marketing and administration of JL Systems.